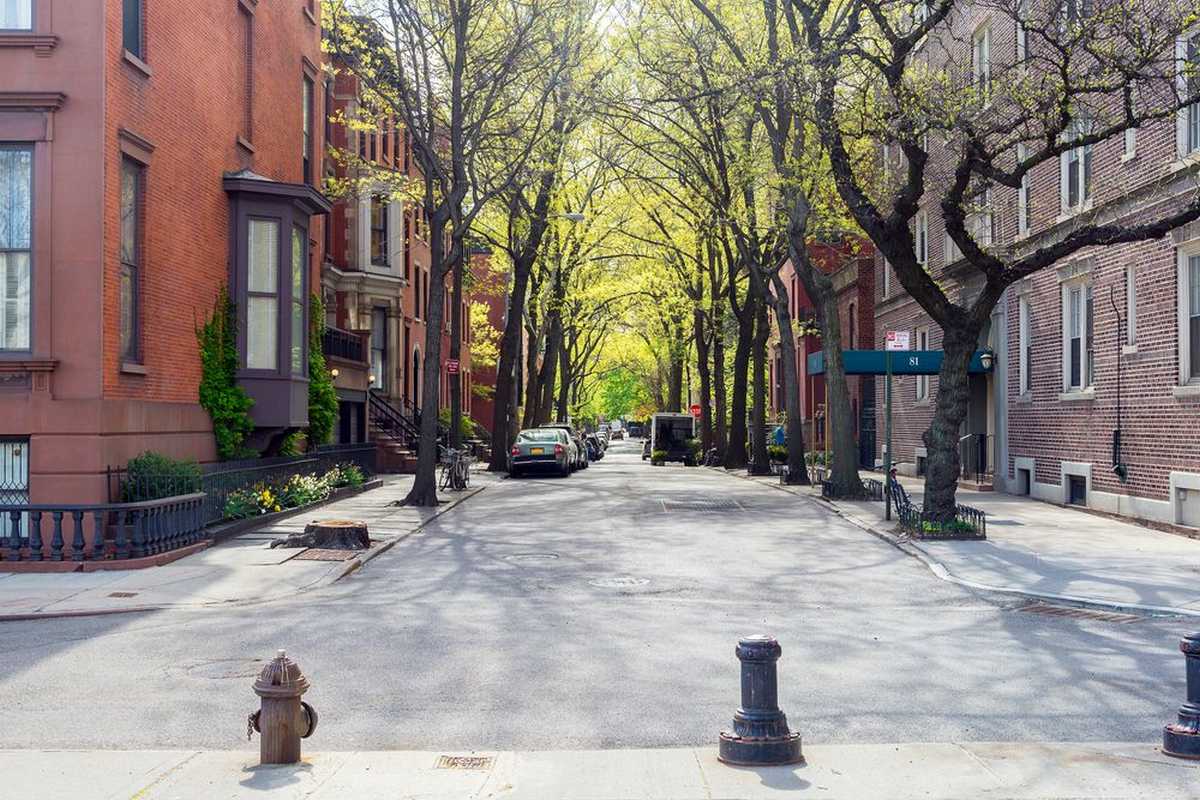 Bedford Stuyvesant, popularly known as Bed-Stuy is a neighborhood located in the North Central corridor of Brooklyn. Beloved by residents and visitors alike, Bed-Stuy is sure to impress.

Bedford Stuyvesant, popularly known as Bed-Stuy is a neighborhood located in the North Central corridor of Brooklyn and is bordered by Crown Heights, Williamsburg, Brownsville, Bushwick, and Brooklyn Heights. Bed-Stuy is accessible by the A, C, G, and J trains, as well as the B52 and B43 buses.

If you’re looking for a fun and creative way to spend a day in Bed-Stuy, look no further than the Living Gallery, located on Broadway. The Living Gallery serves as an art gallery and music venue, and offers art classes, workshops, and rental space. For coffee and creativity, make your way over to the Playground Coffee Shop on Bedford Avenue. Located in the heart of Bed-Stuy, Playground aspires to create a socially conscious community space, while serving up great coffee and musical performances.For yet another creative locale, check out Asase Yaa Center for the Performing Arts on Fulton Avenue. The Asase Yaa Center for the Performing Arts plays home to a dance theater program, a school of the arts, and an arts camp for children. The Center also showcases several dance, theater, and musical performers.

For a fun night on the town in Bed-Stuy head over to Moloko on Myrtle Avenue. Moloko is famous for its awesome happy hour and warm environs. Moloko also has a pretty impressive menu that includes brunch, lunch, dinner and late night bar snacks. Another great place to spend your evening is Treehouse on Marcus Garvey Boulevard. Known for its warm environs, friendly staff, and impressive DJ-curated music, Treehouse is the perfect place to meet up with friends, family, or someone new!

Bed-Stuy is home to some of the most delicious and beloved restaurants in all of Brooklyn. For breakfast and brunch, check out Bed-Stuy Provisions on Gates Avenue. Bed-Stuy Provisions is a small, cozy spot, that serves up salads, sandwiches and American comfort food. Another popular brunch spot in the neighborhood is Butch & Coco Cafe on Howard Avenue. At Butch & Coco, you can order from a large menu of both sweet and savory breakfast classics.

For lunch, head to The Market, a small spot serving Asian Fusion fare on Lafayette Avenue. With inventive twists on the American, Chinese, and Thai classics, I can almost guarantee that you will love this cozy eatery. Another must-try Bed-Stuy lunch spot is Grandchamps on Patchen Avenue. Grandchamps is a beloved family kitchen, that serves up authentic Haitian cooking.

And for dinner, make your way over to Eugene & Company on Tompkins Avenue. This American gastropub, housed in a hip yet cozy space, serves up trendy twists on some classic American favorites. Eugene and Company is known for their friendly staff, warm environs, and impressive drink list. Another cool spot to check out for dinner is L’Antagoniste on Malcolm X Boulevard. A small, sweet French restaurant, L’Antagoniste is the perfect spot for a lovely and fresh meal.

In pre-Revolutionary Kings County, Bedford was the first major settlement east of what was then the Village of Brooklyn. Stuyvesant Heights was mostly farmland, and was developed into a residential community following the American Revolutionary War. In 1833, the Weeksville subsection of Stuyvesant Heights was recognized as one of the first free African American communities in the United States.

For most of its early history, Stuyvesant Heights was part of an outlying farmland in the small hamlet of Bedford, which was settled by the Dutch in the 17th century. In 1670, the residents of Bedford purchased land in the surrounding area that would be used communally from the Canarsie Indians.

In 1800, Bedford was officially designated as one of the seven districts of the Town of Brooklyn. In 1834, it became part of the seventh and ninth wards of the newly incorporated City of Brooklyn. In 1863, the Capitoline Grounds, home of the Brooklyn Atlantics baseball team, was constructed. The grounds were demolished in 1880. In 1890, the City of Brooklyn founded another subsection of Bedford called Ocean Hill. Ocean Hill was a predominantly Italian, working-class neighborhood. By the end of the 19th century, Bedford-Stuyvesant became a working-class, and middle-class commuter community for those working in Downtown Brooklyn and Manhattan.

The history of Bedford-Stuyvesant throughout the 20th century is fraught, and divided heavily along race and class lines. Despite some of these tensions, Bed-Stuy has grown into a sprawling neighborhood of commerce and community