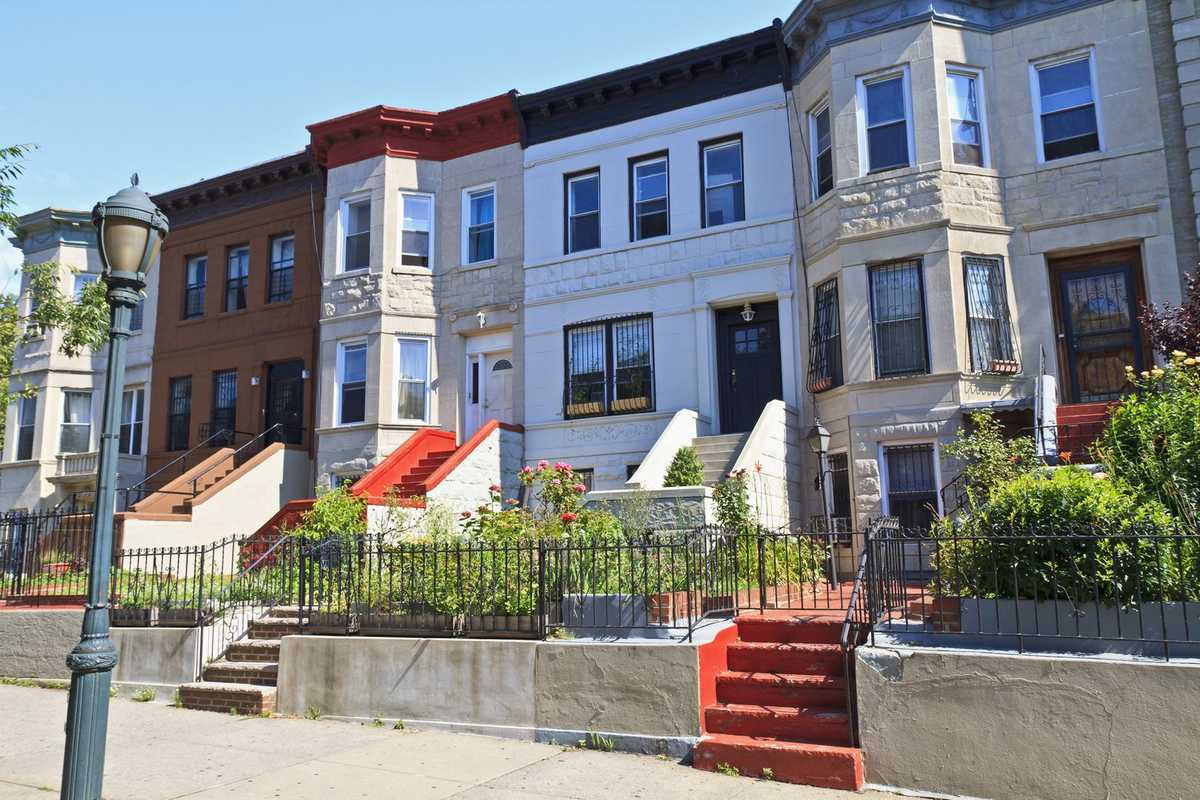 Crown Heights is a beloved neighborhood located in central Brooklyn. Crown Heights shares its borders with the Prospect Heights, Bedford-Stuyvesant, Brownsville, and East Flatbush neighborhoods, and is accessible by the A, C, 2, 3, 4, and 5 trains, as well as the B43, and b44-SBS buses.

If you are looking to treat yourself to a good meal, you need not look further than some of the favorite local Crown Heights digs. For breakfast or brunch, make your way over to Tom’s on Washington Avenue. Famous for their homemade butter, fluffy pancakes, and delectable vegetarian options, Tom’s is sure to get brunch right. For lunch, check out Taqueria Milear on Nostrand Avenue. This cozy local spot serves up incredible Mexican food, and is known for its extensive menu and perfect guacamole. For dinner, try something classy, and head over to BKW By Brooklyn Winery, on Franklin Avenue. BKW serves food and desserts that reimagine classic American dining, as well as wine made in their local micro-winery.

The European settlement of Crown Heights began in approximately 1661 when several men received a “parcel of free woodland,” from Governor, Peter Stuyvesant and the Directors of the Dutch West India Company.

In the early 1900’s, Crown Heights was initially a posh residential neighborhood, where many Manhattan residents had second homes. At this time, many up-scale residences were built along Eastern Parkway, the main thoroughfare that runs through Crown Heights. Before World War II, Crown Heights was among New York City’s most popular neighborhoods, with tree-lined streets, an array of cultural institutions, and many social and communal organizations.

From the early 1920’s through the 1960’s, Crown Heights was a mostly white neighborhood and was predominantly Jewish. The population began to shift in the mid-1920’s when newcomers from Jamaica, the West Indies, and African American from the American South began moving in. There were thirty-four large synagogues in Crown Heights at this time, including the Bobov, Chovevei Torah, and 770 Eastern Parkway, headquarters of the International Lubavitch movement. There were also a great number of prominent Yeshiva day schools in Crown Heights.

In 1964, the Labor Day parade celebrating Caribbean culture was moved to Crown Heights after its license to run in Harlem was revoked. Now, the carnival attracts between one and three million people, and takes place annually, on the first Monday in September.

Now, with an increasingly diverse community, Crown Heights is becoming a more popular destination for those looking to relocate to Brooklyn. With its open, tree-lined streets, and community feel, you may never want to leave Crown Heights!