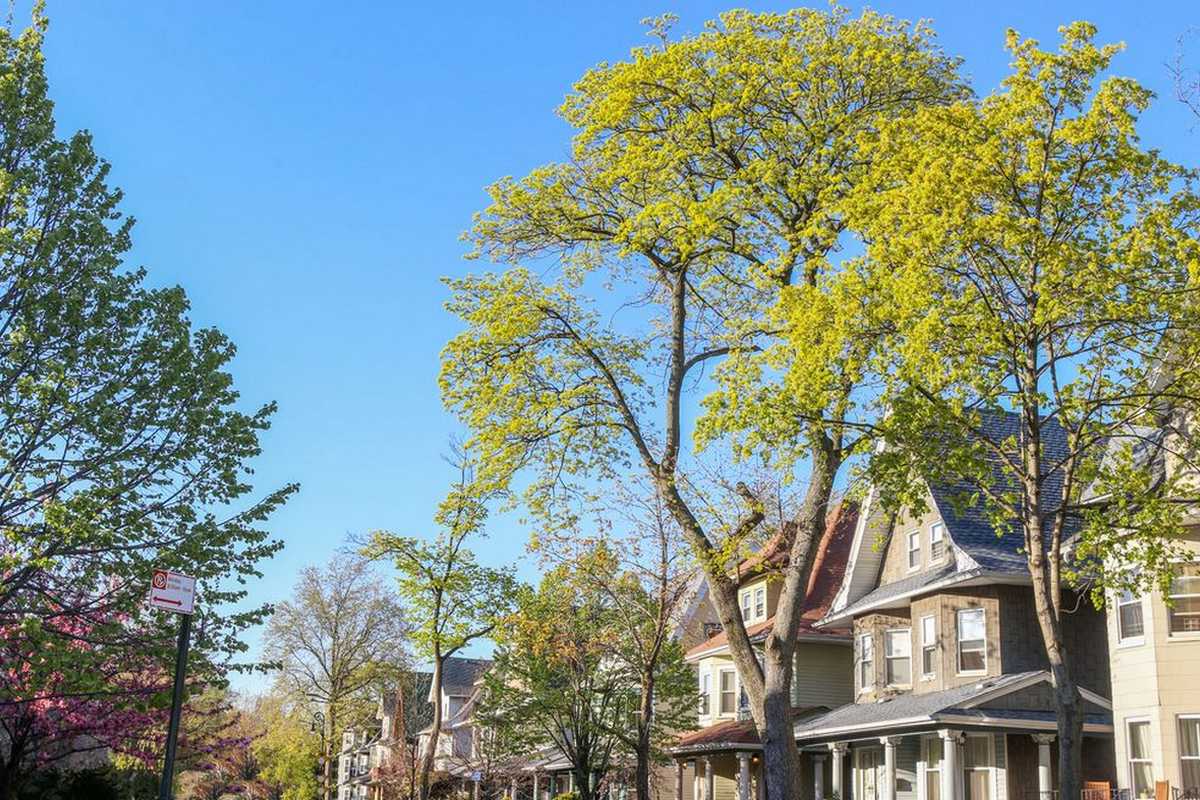 Flatbush is a cozy neighborhood nestled in the heart of Brooklyn. The Flatbush neighborhood was founded in 1651 by Dutch Colonists, and shares a border with Park Slope, Borough Park, Midwood and Crown Heights. Interestingly, the name Flatbush comes from the Dutch Vlacke bos, meaning flat woodland or wooded plain, named for the woods that grew on the local flat country.

Flatbush shares its borders with Park Slope, Crown Heights, Borough Park, and Midwood, and sits comfortably in the heart of Brooklyn. Flatbush also includes the southern portion of Prospect Park. Flatbush is home to many neighborhoods, among them Prospect Park South, the Beverley Squares, Prospect Lefferts Gardens, Ditmas PArk, Fiske Terrace, Victorian Flatbush, and Albemarle-Kenmore Terrace. Flatbush is accessible by the B, Q, 2, and 5 trains, as well as the B6, B8, B35, B42, B44, B49, Q35, and B103 bus lines.

If you are looking for a fun night out in Flatbush, make your way to Hinterlands Bar on Church Avenue. A local favorite, enjoy this sweet dive bar with the friendly staff, extensive menu, and funky bathroom wallpaper. If you are in the Flatbush-Ditmas Park area, you can’t miss Bar Chord. Another local favorite, Bar Chord serves up delicious drinks and great live music. Check out Bar Chord’s award winning jukebox, and if you’re brave, play one of their famous vintage guitars.

You can’t spend time in the Flatbush area without visiting Kings Theater. Built in 1929, King’s Theater has been a Brooklyn landmark for close to ninety years, and is considered one of New York’s great music and performance venues. For another nostalgic theater experience, visit Kent Theater, a small, locally-owned movie theater in the heart of Flatbush.

There are so many incredible restaurants to try in Flatbush, why not make a day of it? For breakfast, check out the Farm on Adderley on Cortelyou Road, where you’ll find an extensive, and delicious brunch menu accompanied by a cocktail menu that is hard to beat. For a quick and casual lunch, make your way to Island Burger on Nostrand Avenue. Island Burger is famous for its funky and creative burger combinations. And, for dinner, try Hunger Pang on Church Avenue. Hunger Pang is a new Asian Fusion restaurant with classy digs and an illuminated patio.

Flatbush was originally chartered at the Dutch Nieuw Netherlands colony town of Midwout in 1651. In 1654, Flatbush as well as the other five towns that would eventually become Kings County, were surrendered to the English. Flatbush was the county seat for Kings County, and was a primary center of life in what is generally now known as Brooklyn. The center of the village of Flatbush was located at the intersection of what are now Flatbush Avenue and Church Avenue, where one can find an old Dutch Reformed Church and Erasmus Hall, the oldest high school in New York City, founded in 1786. Flatbush played an important role in the American Revolution, and was the site of the Battle of Long Island.

Flatbush was incorporated into the City of Brooklyn in 1894. In the early 20th Century, Flatbush maintained a significant population of Irish-Americans, Italian Americans, and Jews. By the 1970’s and 80’s Flatbush had become a predominantly Caribbean community. Flatbush is now one of the most diverse neighborhoods in Brooklyn, and was named one of New York’s Next Hot Neighborhoods, by The New York times in February 2016.