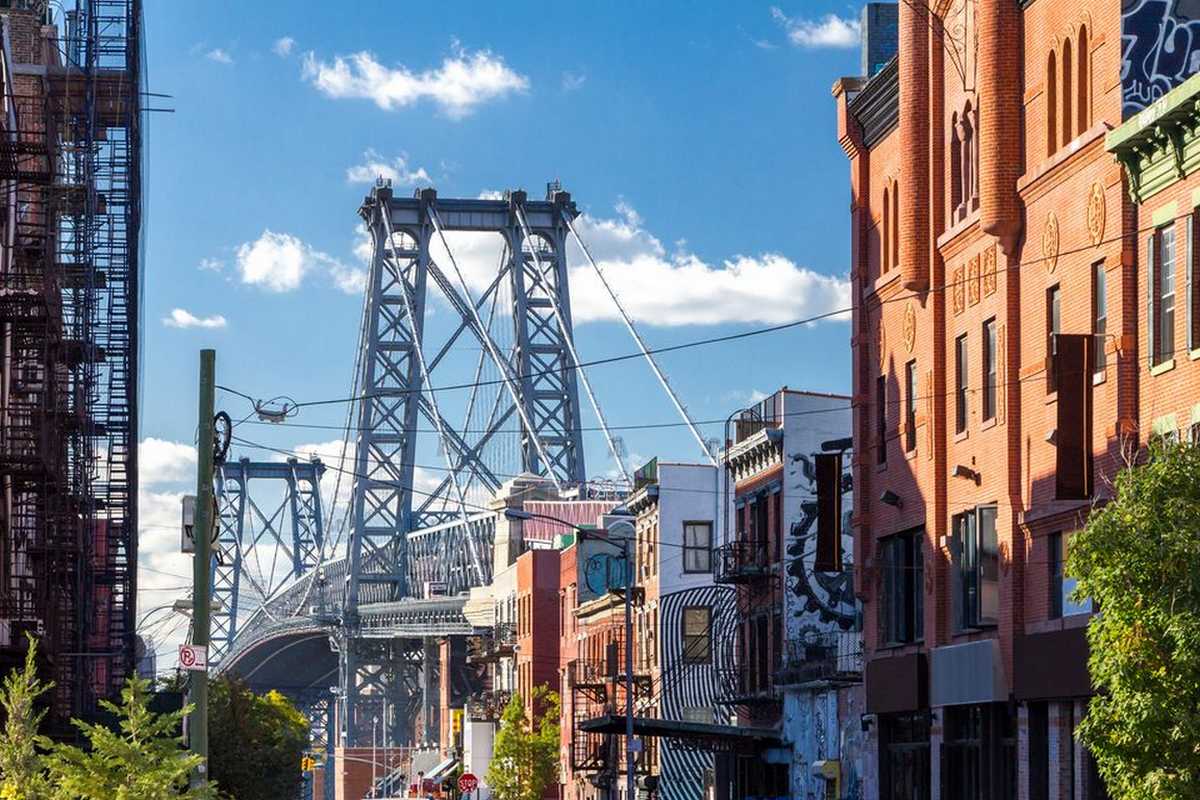 Author and composer Michael Hearst, along with his five-piece band, presents Songs For Extraordinary People: A nerdtastic audio/visual presentation of some of the most fascinating individuals in the world. Subjects include Larry Walters, who used 45 helium balloons to carry himself into the sky; and Marie Curie, who discovered radium, whose notebooks are still too radioactive to handle.

Former Central Park Ranger Hopalong Andrew is a New York-born, award-winning storyteller, who was recently recognized as a KidPass 2016 Parents' Choice. Join the FAB FRIDAY KIDS' CONCERT fun on the Plaza as he and his band engage a youthful audience with fun tales of city adventure and urban wildlife! Perfect for children ages 12 months - 5 years to sing along, dance, play, and enjoy being outdoors.

Learn about and create your own work in an artist’s studio. Led by Syma, a ceramic artist and museum educator, these hour-long, multi-generational, single-session, Sunday afternoon workshops are a unique and memorable experience for kids ages 5+, and adults, too!

Did you know you could create an instrument from a lawnmower attached to a gun? Or a violin from a hammer?

Join New York Adventure Club for an exclusive tour of Hybrid Visions studio, the experimental instrument workshop of artist and musician Ken Butler, who has been creating new and unique instruments out of everyday items for the past 30 years.

Enjoy a fun and trendy painting class with a talented and friendly instructor (Paint, Easels & Canvas Included) with an Open Bar of Hennessy Cognac.

Participate in a free improv class run by various members of the Letter of Marque Theater Company. Improve your comedy skills, learn to laugh with your whole self, and come away with a new sense of comedy and technique. Classes occur every two weeks on Thursday evenings.

The Stoop at BRIC House

The 16th season of Look + Listen Festival is back, and for the second year in a row, the concerts are free! The second concert of this season's Look + Listen Festival will be hosted by Lara Pellegrinelli on the Stoop at BRIC House alongside This Land Is... The 29th Annual Contemporary Art Education Exhibition, which celebrates the creative spirit of over 800 student artists participating in BRIC’s school-based residency program.

Terry and Gyan Riley share the stage for a special concert sharing their talents. Terry and Gyan are professional musicians with backgrounds in many genres of music, composition, and performance.

*Save 25% on advance group buys of 4 tickets or more. Seating is first come, first served.

Pianist Sophia Subbayya Vastek and guitarist/composer Giovanni Piacentini, in a double bill program, will celebrate the release of their forthcoming albums. Joined by tabla player Anirban Roy Chowdhury and vocalist Megan Schubert, Sophia will perform raga-based works by Michael Harrison from “Histories”, her forthcoming album, as well as music by John Cage. Giovanni will present works from “CHIAROSCURO”, his forthcoming album on the PARMA label, including miniature works performed by a several local NYC musicians. Giovanni will also perform his solo guitar suite, which explores the classical guitar through the use of electronics.

*Save 25% on advance group buys of 4 tickets or more. Seating is first come, first served.

Out of the chamber music written in the 20th Century, no piece is more storied than Olivier Messiaen's Quatuor pour la fin du temps. Messiaen's musical language is colorful; invented harmonic modes, sounds of bird calls and extra-musical narratives make his sonic world unforgettable. In the "Quartet", spanning 50 minutes and 8 movements, time is done away with and the dance meters have their own intoxicating grooves. This is to say nothing of the piece's origin story; a tale of Nazi prison camps, smuggled composition supplies, and a world premiere like no other during one of the 20th century's darkest times.

Renowned cellist, Mariel Roberts, explores the outer limits of her instrument as she celebrates the release of her second solo album, 'Cartography.’ In a set of baeutiful pieces for solo cello "plus one" by Davi∂ Brynjar Franzson, Cenk Ergün, George Lewis, and Eric Wubbels, she displays the interpretive depth and energy that have established her as one of New York's most accomplished, fearless, and charismatic performers.

Save 25% on advance group buys of 4 tickets or more. Seating is first come, first served.