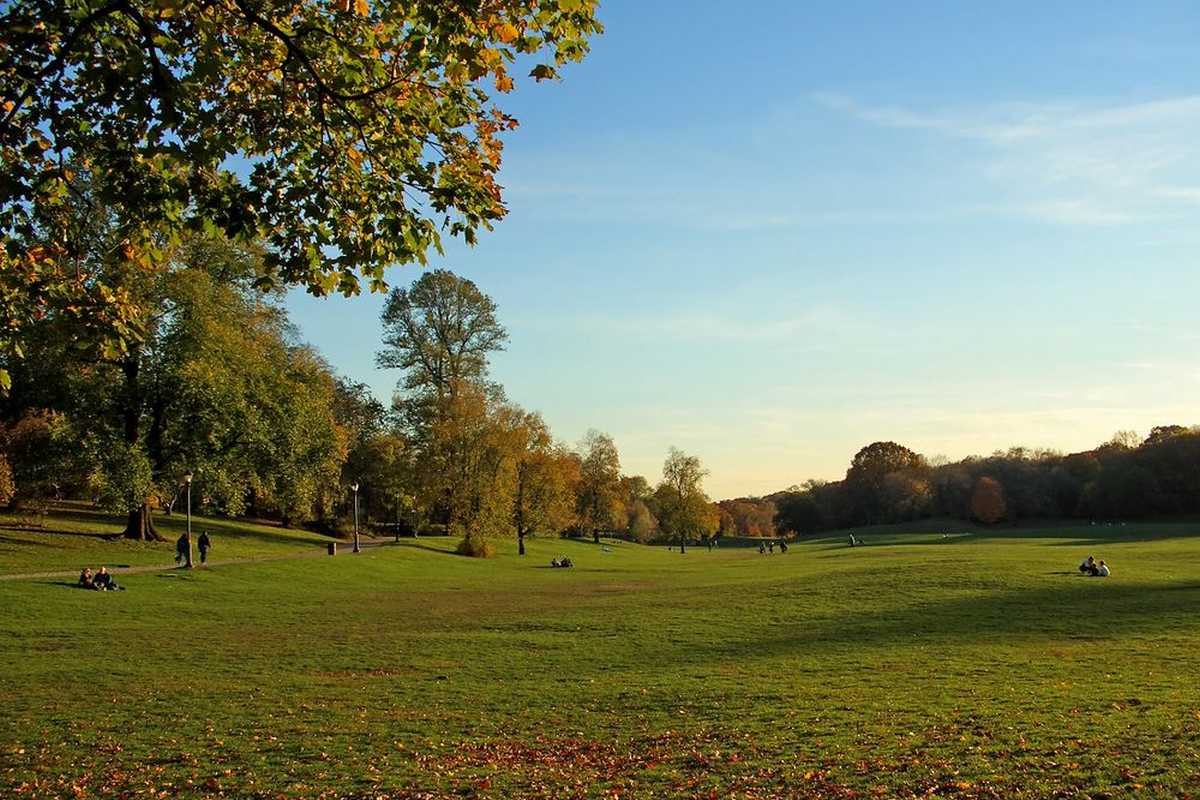 If you find yourself in Prospect Park South, you will quickly learn that there is plenty to see and do here. Enjoy the greenery and history of this Brooklyn neighborhood by having a bite to eat, catching a show at the celebrated King’s Theater, or relaxing in one of Prospect Park Slope’s many parks.

If you are looking for a night out in Prospect Park South, make your way over to Bar Chord, on Cortelyou Road. Bar Chord features live music every night of the week, a large backyard for outdoor events, and was named one of Brooklyn’s best outdoor bars by Brooklyn Magazine. If you find yourself in need of a beer, some flowers, or both, head down the street to Sycamore, a music bar that doubles as a flower shop.

You can’t spend time in this part of Brooklyn without visiting Kings Theater. Built in 1929, King’s Theater has been a Brooklyn landmark for close to ninety years, and is considered one of New York’s great music and performance venues.

If you are looking for a sweet way to start your day, make your way over to Cheryl’s Global Soul in Prospect Heights for an eclectic, yet familiar brunch. For lunch, consider Island Express, a famed casual dining spot for Caribbean fare. And for dinner, check out Oxcart Tavern, an American style gastropub serving up celebrated appetizers, meaty entrees, cocktails and craft beer.

In 1899, developer Dean Alvord purchased 60 acres of farmland to create Prospect Park South. The neighborhood was intended to be a “rural park within the limitations of the conventional city block and city street.” Alvord came to refer to Prospect Park South as the ‘country in the city,’ for its charming feel and proximity to Manhattan. The location of Prospect Park South was chosen to make use of the train service provided by the Brooklyn and Brighton Beach Railroad lines of the Brooklyn Rapid Transit Company. The train line, now the BMT Brighton Line, offered express and local train service to and from Manhattan. The line is still in use today.

Once the land was purchased, Alvord hired Scottish landscape gardener, John Aitkin, to oversee planting for lawns, malls, and other public spaces, with careful attention. Trees were planted along street and building lines, to provide shade and  privacy between buildings, and to give the streets a larger, more open appearance.

Dean Alvord also hired architect, John J. Petit, and a staff to design the houses in the neighborhood. Petit designed several Prospect Park South homes, in a variety of styles. While Alvord’s was not the first attempt at residential development in the Prospect Park South area, his refreshing vision attracted the attention of wealthy Brooklyn Heights and Manhattan residents. Alvord’s new Prospect Park South would ultimately become a model for the modern American suburb. In the years following the development of Prospect Park South, excitement would inspire similar neighborhoods to develop in the area; South Midwood, Fiske Terrace, Ditmas Park and the Beverly Squares among them. Prospect Park South was designated a historic district by the New York City Landmarks Preservation Commission in 1979.