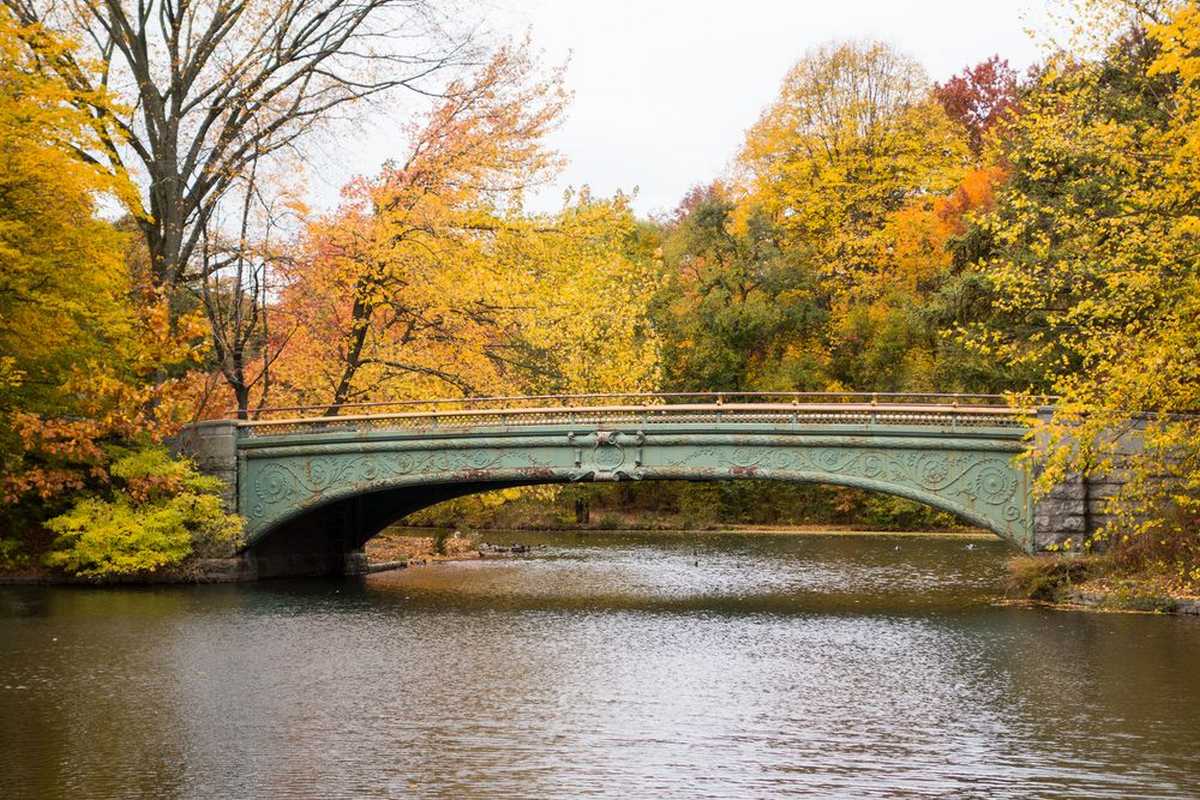 The Founding of Prospect Park

Parkside is beautifully located on the south side of Prospect Park in Brooklyn, New York. The park is a beautiful tribute to the enjoyment of nature and community. As Brooklyn grew in the early 19th century, its citizens began realizing the need for natural, pastoral themed sanctuaries within the city. Frederick Law Olmsted and Calvert Vaux, the designers famed for Central Park, brought this vision into reality upon its opening in 1867. After Brooklyn was consolidated into New York City in 1898, the City Beautiful movement inspired additions of statues and columns to Prospect Park’s main entrances. Following the Great Depression, Parks Commissioner Robert Moses launched many new projects including the zoo, new playgrounds, the Bandshell, and the skating rink.

The Park fell into disrepair throughout the ‘70s, but was revived in the ‘90s to retain its original pastoral retreat. Thousands and thousands of new plants were brought into the park, sourced from only 60 miles away to ensure a strong ecosystem. Sediment was removed from pools and streams, and new topsoil was brought into the park. Boulders were replaced, food and nesting habits were encouraged through aquatic plants, and rustic bridges were repaired. Today the park boasts a beautiful, natural habitat as envisioned by its original designers, while maintaining the community activities later added by Robert Moses.

Activities for all of Brooklyn

Prospect Park offers many community activities. The park provides the perfect setting for an afternoon of barbecuing with family and friends. Kids will love the playgrounds and SplashPad to cool off in the summer. There are dog walking areas, bicycling greenways, hiking trails, and horseback riding trails available. The Prospect Park Zoo and the Ice Skating Rink are general highlights for all of Brooklyn. Friends can walk through the gorgeous trees, take in historic houses, enjoy the nature center. The lake offers fishing and boating. Sports lovers will want to check out the baseball diamonds, football and soccer fields, tennis, volleyball, basketball, and netball courts, and fitness equipment. To top it all off, your day can end with a shower, and you can stay connected with one of the various Wi-Fi Hotspots throughout the park.

Continual Events in the Park

There is yoga in the park every Thursday at 7pm throughout the summer months. The Greenmarket hosts local farmers that specialize in organic, unprocessed, and free-range products. The performing arts are celebrated with the free BRIC Celebrate Brooklyn! Festival every summer, the longest-running festival of its kind in New York. The American Youth Soccer Organization (AYSO) offers spring and fall leagues for ages 4-18. Various running and track clubs use the 3.35 mile running track along Park Drive, and bicycling clubs occasionally use the park for races.

Prospect Park is surrounded by the beautiful Brooklyn Public Library, the Brooklyn Museum, and the Brooklyn Botanical Gardens. The Barclays Center, featuring Brooklyn Nets basketball, concerts, and boxing, is only a few blocks away. The King’s Theater features concerts a few blocks away on the opposite end of the park. The park is surrounded by delicious eateries such as Caribbean food at MangoSeed, coffee and pastries at the Brooklyn Commune, Pan-Asian delights at Talde, or farm-fresh food at the Stone Park Café. The neighborhood surrounding Prospect Park is rich and vibrant with culture, food, and activities like the park itself.