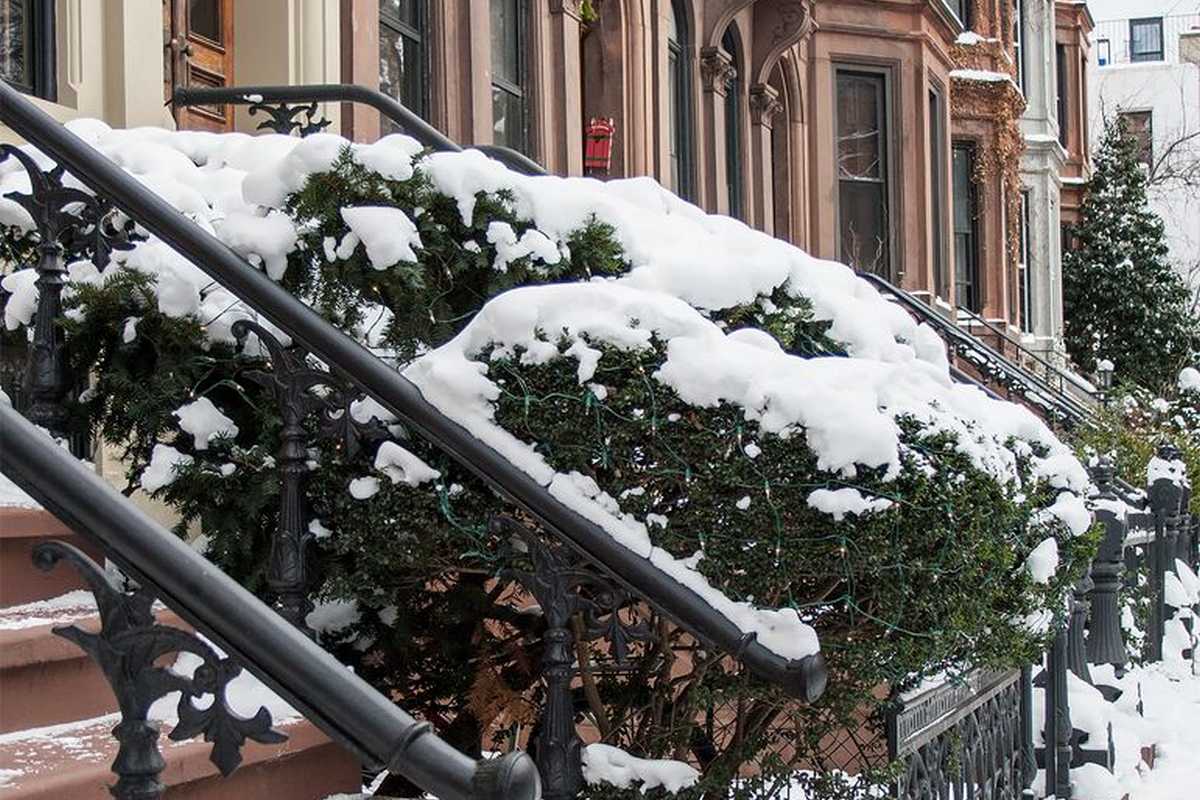 Things to do in Brooklyn This February

The following are some of the noteworthy events worth checking out in Brooklyn this February.

First Sundays is a family holiday that occurs in honor of the opening of the Shelby White and Leon Levy water garden. The event starts at 10:00 am to 2:00 pm at Brooklyn Botanic Garden, Crown Heights. Activities involve arts and craft and nature walks.

Although the majority of the city's major art museums (with the exception of the Brooklyn Museum of Art) are located in Manhattan, anyone with an interest in contemporary art will want to check out the thriving art scene in Brooklyn. There's no better way to do this then by taking the Graffiti & Street Art Walking Tour in Brooklyn. This recurring tour will take you through the up and coming Bushwick neighborhood, which is earning a reputation throughout the world for it's visually impressive murals and is becoming a premier place for graffiti culture. The two-hour tour costs $32.

Located at the northwestern entrance to Prospect Park (the biggest park in Brooklyn), the Grand Army Plaza Greenmarket is the second biggest Greenmarket in the city and the biggest one in Brooklyn. Residents from all over Brooklyn visit the market every Saturday from 8:00 AM to 4:00 PM. Not only can you purchase locally grown and produced food here, but there is all kinds of entertainment to enjoy as well, from live music to cooking demonstrations to family-friendly activities and more.

Visitors can not only spend some time at the market, but can also go for a stroll through Prospect Park or check out the Brooklyn Museum, Brooklyn Botanic Garden or the Brooklyn Public Library, all of which are nearby.

Music lovers will have no trouble finding a show in Brooklyn on any day of the week. The borough is known for showcasing lots of local up and coming acts as well as established star musicians. There are a number of venues worth checking out in February, including the following:

Other worthwhile venues include Warsaw, The Knitting Factory and Brooklyn Steel.

Have Dinner and a Movie

Brooklyn is home to dozens of movie theaters; however, two stick out in particular: The Nighthawk Cinemas and Syndicated. Both of these theaters are unique in that they serve dinner and drinks during their screenings.

Nighthawk Cinemas screens a combination of new releases and older films, and will create menu items based specifically on the film being shown. They have special events all month long, including special midnight screenings and brunch screenings. This Valentine's Day, they will be showing Phantom of the Opera accompanied a live original score. Syndicated focuses solely on older releases and only charge $3 to $5 a ticket. They will being showing Romeo + Juliet this Valentine's Day.

Anyone looking for something to do this February should check out some of these events in Brooklyn. For more information about the Brooklyn area or about our apartments, be sure to contact us at The Parkside today.